Why does eating a raw cannabis bud not get you high ?

But THC and CBD are hardly present in cannabis when the plant is rooted and growing.

What makes THC different from THCA — and CBD different from CBDA — hinges on a process known as “decarboxylation,” aka “decarbing,” whereby raw cannabis is heated so that the chemical structure of the acid cannabinoids changes to a neutral (non-acid) form. THC and CBD are the neutral forms of THCA and CBDA.

The major difference, chemically, between acid cannabinoids and their neutral counterparts is an extra -COOH bond, known as a “carboxyl” group, which consists of a carbon-oxygen-oxygen-hydrogen molecular cluster. In order to transform cannabinoids acids into their neutral forms, they need to go through a process that removes the carboxyl group. This process is referred to as decarboxylation. 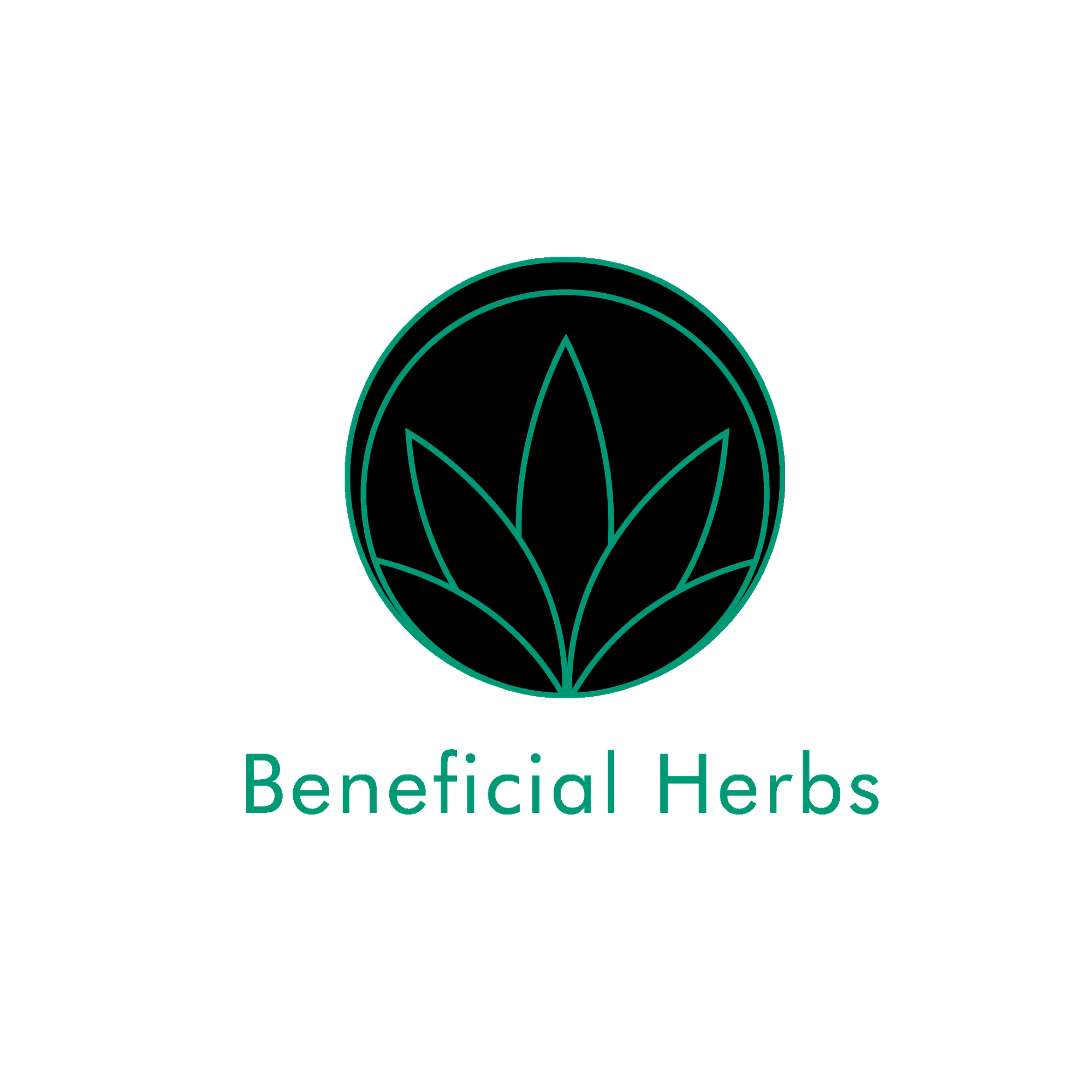